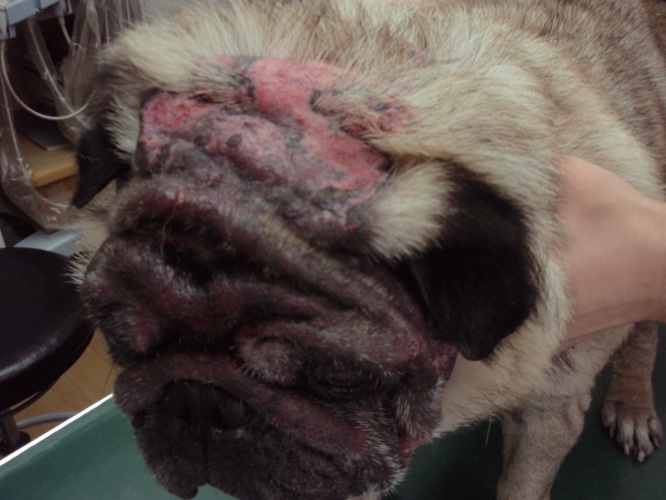 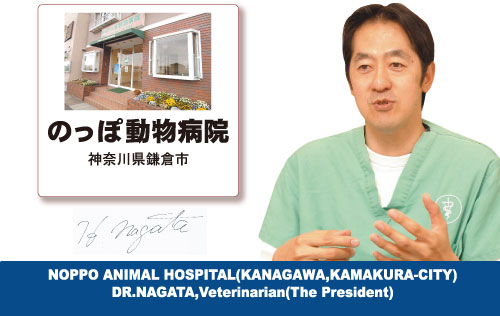 The patient was suffering severe hair loss that left much of her skin bald.

There had been visible improvement: she had less irritation and her hair was gradually growing back.

She has no bald spots, and all her skin problems are gone. 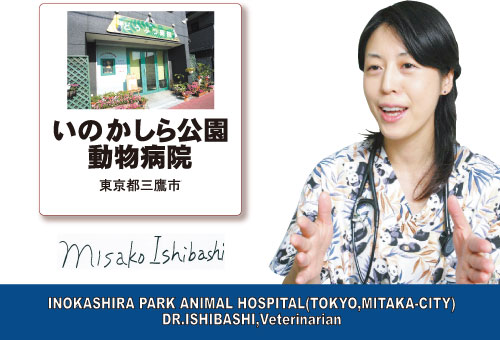 Although the test didn't show any of the 36 major allergens, the patient was diagnosed with allergic dermatitis based on clinical findings.

There were large areas of damaged skin from too much scratching.
The patient also had very strong odor.

The festering on the skin had calmed down, and hair started growing back.

The skin condition has much improved and all the hair has grown back. 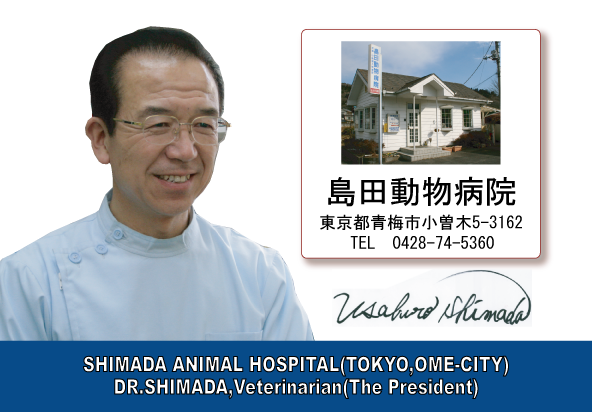 Malassezia infection (Male Pekingese, 9 years old)
The patient was given one 15 minutes microbubble therapy and two antifungal shampoos every week.

The symptoms included excessive oil and dander on the skin, hair loss, reddened areas, papular rashes and severe itch on the neck, ears, sides, back, chest, abdomen, armpits and paws. Patch tests' resulted indicated he had a large amount of Malassezia was on his skin. Due to these problems, he had trouble falling asleep at night.

While many of the red areas and papular rashes still remained, his skin was less oily and the dander was nearly gone. We could also see his hair was gradually growing back. He seemed to have less skin irritation and started to sleep better.

The oil and dander problems were completly gone, and rashes on the back had been healed. Much of his hair had grown back.

Comment from the veterinarian: "He still has some rashes on the chest and paws, but I am amazed the serious oil problem and hair loss have been healed in only less than two months. I found microbubble therapies extremely effective in combination with antifungal shampoos." 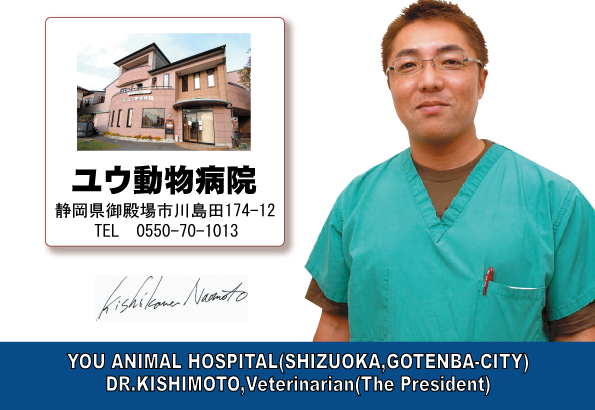 ＊The dog is currently taking Vit E and GLA and is given a microbubble therapy and medicated shampoo usually once a week.